Article 1854. Time of performance due by the insurer

(1) The insurer’s performance is due at the end of the activity of investigation and confirmation of the insured event and of the extent of its insurer’s obligation. When a claim has been accepted the insurer shall pay or provide the services promised under the contract, as the case may be, without undue delay.
(2) If the investigation lasts more than one month, the insured or, as the case may be, the beneficiary, is entitled to seek an advance which is appropriate and proportional to the probable payment obligation provided that there are no doubts as to the existence and extent of the obligation of the insurer to pay the insurance money or the indemnity. The advance shall be paid without undue delay.
(3) Payment of insurance money or indemnity, whether under para. (1) or para. (2), shall be made no later than one week after the acceptance and quantification of the claim or part of it, as the case may be.
(4) Any contract term under which the insurer is released from the obligation to pay any late payment inters or, as the case may be, of the penalties is void.
(5) The insurer may set-off the due premiums and other amounts due to it on the basis of the insurance contract with amounts that are claimed from the insurer under the same insurance contract, even if the claimant is a third party. This rule does not apply in the case of compulsory civil liability insurance.

Article 1855. Termination after the Occurrence of an Insured Event 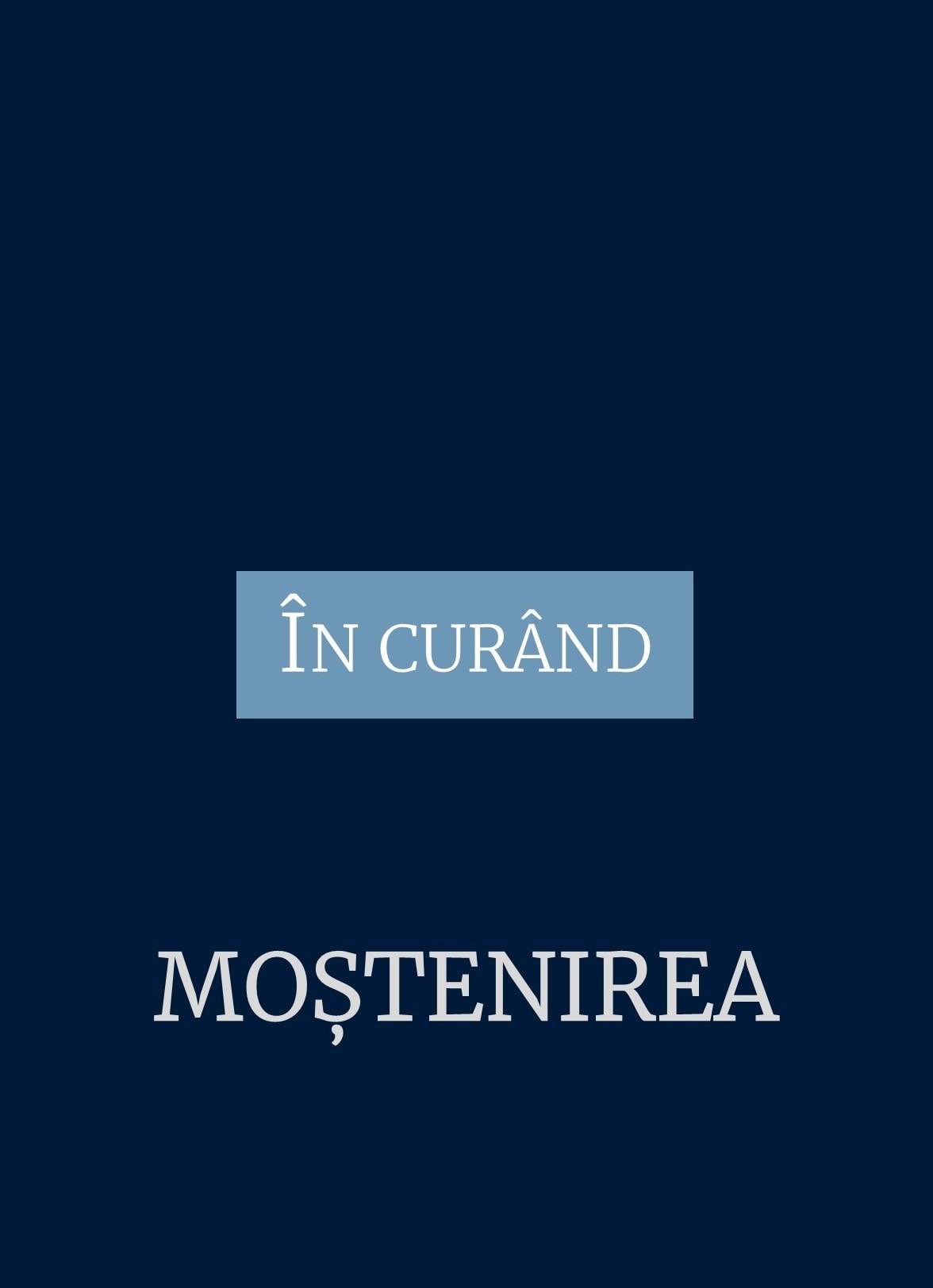