(1) Civil legislation is made up of this Code, other laws (translation note: Act of Parliament), ordinances of the Government and normative acts subordinated to laws, which govern the relationships laid down in Article 2 and that must be consistent with the Constitution of the Republic of Moldova.
(2) Normative acts subordinated to law applies to civil relationships only when they are issued under law and do not contravene the law.
(3) Civil legislation is to be interpreted and applied in a manner consistent with the Constitution of the Republic of Moldova, the European Convention for the Protection of Human Rights and Fundamental Freedoms, and other treaties to which the Republic of Moldova is a party.
(4) In their interpretation and application of civil legislation regard should be had to the need to promote uniformity of application of legal provisions, good faith and
legal certainty.

Article 904. Excuse due to an impediment 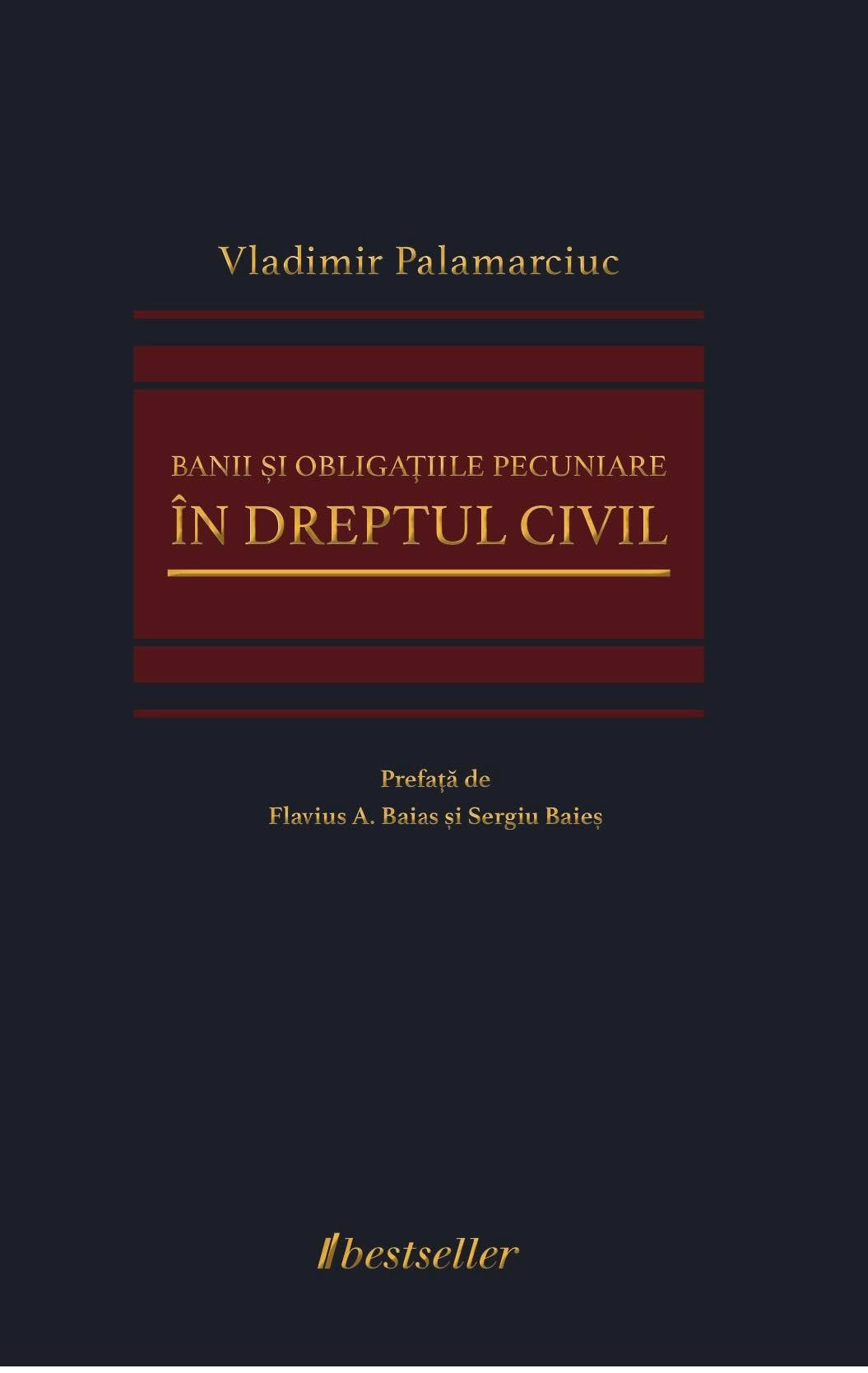 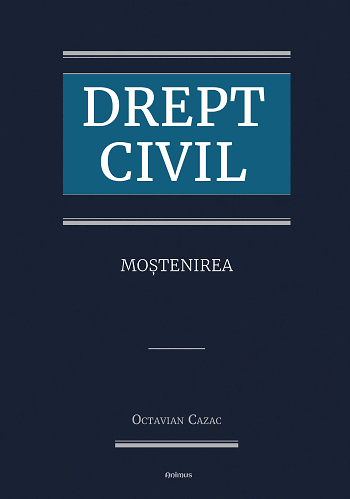