Article 358. Effects of a juridical act of disposition made by a non-entitled person 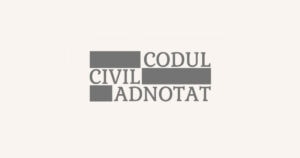